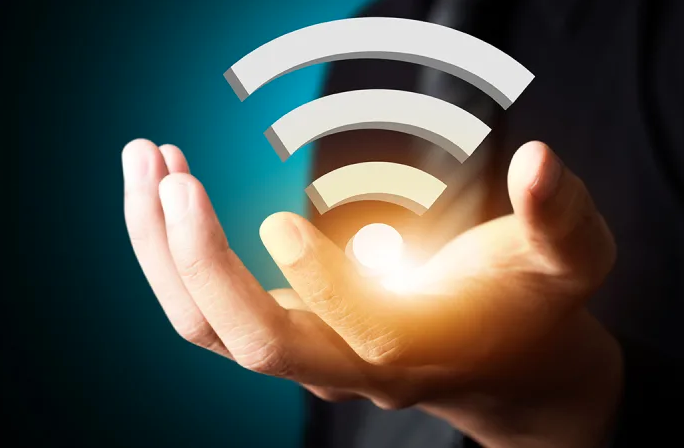 If you are a participant to a Zoom Mediation, all you need is a device with a built-in microphone and video camera. If you have a smart phone or tablet, you’ll be in business! Download the application specific to your device. Pick a quiet place with as few distractions as possible. If you’re sharing space, […]

If you want to learn more about online mediation in personal injury cases, be sure to read my article starting on page 18 of the January/February 2020 edition of the Houston Lawyer! Have you mediated online? What did you like? What could be improved?

How to Prepare for an Online Mediation

You have scheduled your first online mediation. What’s next? If you’re mediating with me, we’ll be using the Zoom.us software. Download the Zoom app on the device you intend to use. If you are a lawyer, I recommend that you plan to use a desktop or laptop for full functionality. If you are a client, […] 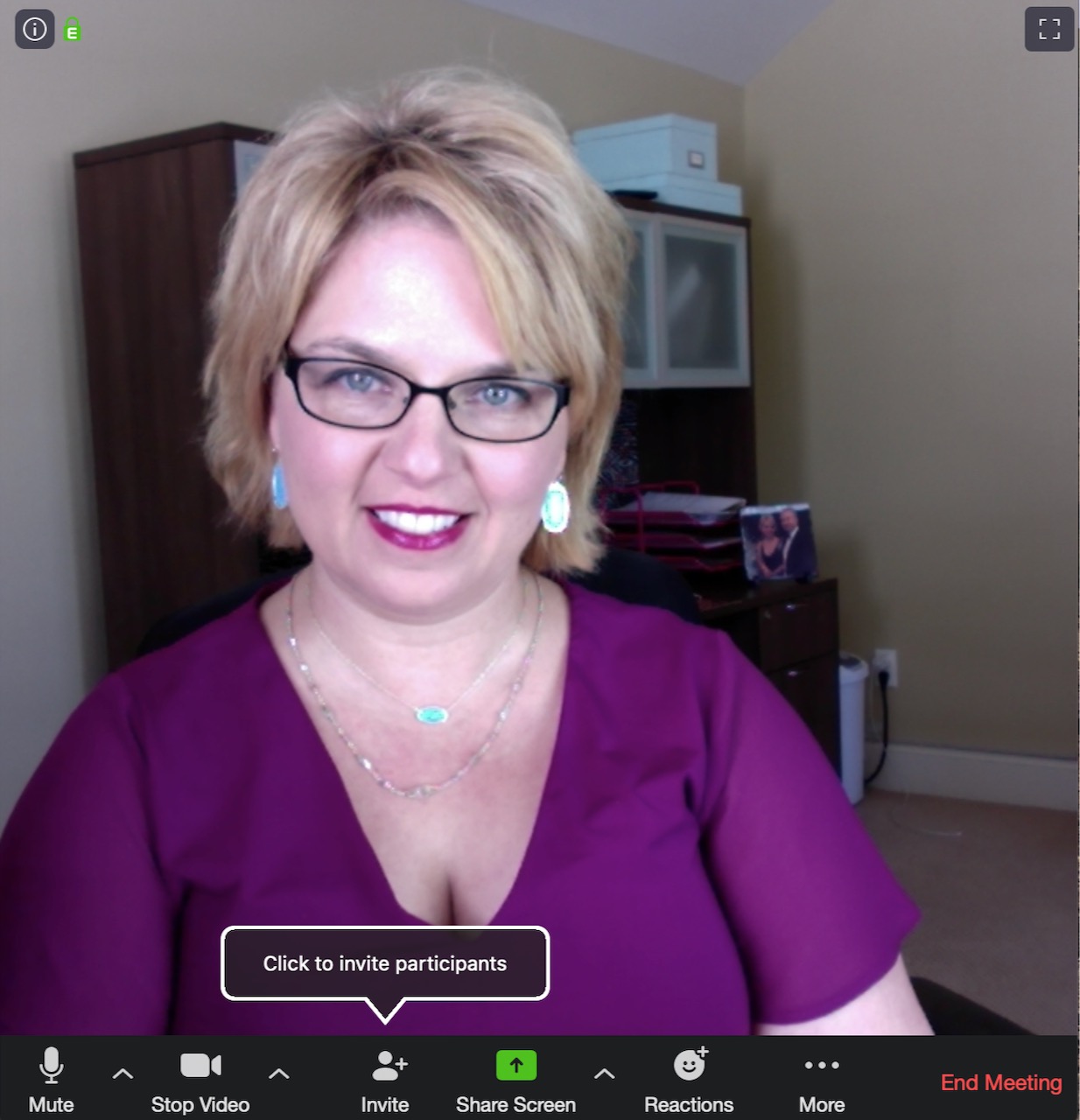 The Covid-19 pandemic has created an opportunity for the growing field of online mediation.  Because online mediation allows everyone to participate remotely, cases can proceed even with mandatory stay-at-home directives. When I first heard about online mediation services, I had concerns about confidentiality, focus, and clear non-verbal communication. Now that I mediate online, I am […]

What to expect when you mediate a case

As I was talking to a colleague about my mediation practice, it occurred to me that there were a number of people who may not know what to expect when they arrive at mediation. Typically, mediations follow a predictable path: The Mediator Begins the Opening Session. The mediation process starts with an opening session. After […]

I recently had the pleasure of helping an injured woman and a business bring an end to their lawsuit. At first glance, it did not appear as though the parties were interested in settling the case. The woman felt angry that the business had never acknowledged her complaints. The business feared that the woman exaggerated […]

What is a copyright?

Copyright law protects original works of authorship fixed in any tangible medium of expression from which they can be perceived, reproduced, or otherwise communicated. Broken down, an author must have the following three requirements for a valid copyright: Original (independently created by the author); Be in a physical form (no matter how briefly in time); […]

Trademarks can be a word, phrase, design, symbol, or a combination of them.  The purpose of a trademark is to accurately identify the origin of goods or services. Shapes can only be trademarked if they are distinctive. Process of obtaining a Trademark: Adopt your mark by using it (or file an Intent to Use application) […]

Patents cover new, non-obvious, and useful inventions, such as machines, devices, chemical compositions, and manufacturing processes. The right to exclude is given to the inventor who first files with the United States Patent and Trademark Office (USPTO). Patents are the most defined and formal type of intellectual property. Unlike trademarks and copyrights, which are protected […]

“Intellectual Property” or “IP” refers to creations of the mind.  Many governments, including the United States in the US Constitution, have made a policy decision to give the inventor/author/creator a limited monopoly on certain types of intellectual property.  This monopoly and its limitations attempt to serve two, competing purposes. Encourage and reward creators.  As a […]

Do I need a Will?

The concept of electronically messaging for communication first arose in 1971 when Ray Tomlinson first sent text from one computer in his office to another.  This message transfer is most like instant messaging as we know it today. Tomlinson was the person who decided to use the @ symbol that the world has come to […]

The Discovery Meet And Confer: Questions to Consider from Both sides

Discovery, the process of obtaining evidence for your case, should be the result of the parties’ cooperation. To that end, I recommend a meet-and-confer early in the case before money and time has been spent unnecessarily. Before the meeting, I send the following 25 questions to the other side, and I consider them myself. 1. […]

What Does a Guardian Ad Litem Do?

An Homage to Hortence Sparks Ward, the First Woman to be Admitted to the Texas Bar

The Association of Women Attorneys (AWA) hosted a luncheon meeting in November where Texas Supreme Court Justice Debra Lehermann spoke.  Justice Lehermann talked about women’s participation in the Texas Bar.  Specifically, she introduced me to the fascinating historical figure of Hortence Sparks Ward, who was the first woman that the Texas Bar admitted to practice. […]

As some of you may have heard, this year, the  Texas Legislature attempted to pass laws that make it more difficult for a party to file a lawsuit.  Legislators also considered proposals that would require the loser of a lawsuit to pay the attorneys’ fees of the winner – again, discouraging people to file lawsuits. […]

As I get ready for the holiday season, I wanted to give a public recognition to an organization devoted to providing legal services to those who don’t have the money to access our public justice system.  The Houston Volunteer Lawyers Program (www.hvlp.org) serves people whose income exceeds most legal aid organizations, but who cannot afford […]

What is Lloyds of London?

Integrity in the Legal profession

Last night, I attended a reception for the alumni of my former firm, Fulbright & Jaworski. As I looked around the room, I was flooded with warm feelings for my former colleagues. Fulbright recruited me when I was at the University of Texas law school. From the time I agreed to accept my position there […]

Last week, I spoke on the topic of “What Every Business Lawyer Needs to Know about Insurance.” One of the most frequent questions for lawyers who represent businesses is whether the insured has the ability to choose counsel. By way of background, many insurance policies require the insurance carrier to pay for the cost to […]

My younger brother, a writing professor at Columbia University, called me in a panic earlier this week. He serves on the board of his building’s homeowners’ association on a volunteer basis. He told me that someone did not like a decision the board had made, and had threatened to sue the board members personally. I […]